When I moved to Margate in 2016 I spent a lot of time photographing the shoreline and the fantastic light. In my studio in Resort Studios I started making glazed clay sculpture fired at Clay Space. Then I had a short spell at Fort Road Yard before getting a studio at the Margate School in the High Street.I have been painting in oils using my photography as source, and developing ideas further.
We are having an open studio show soon. 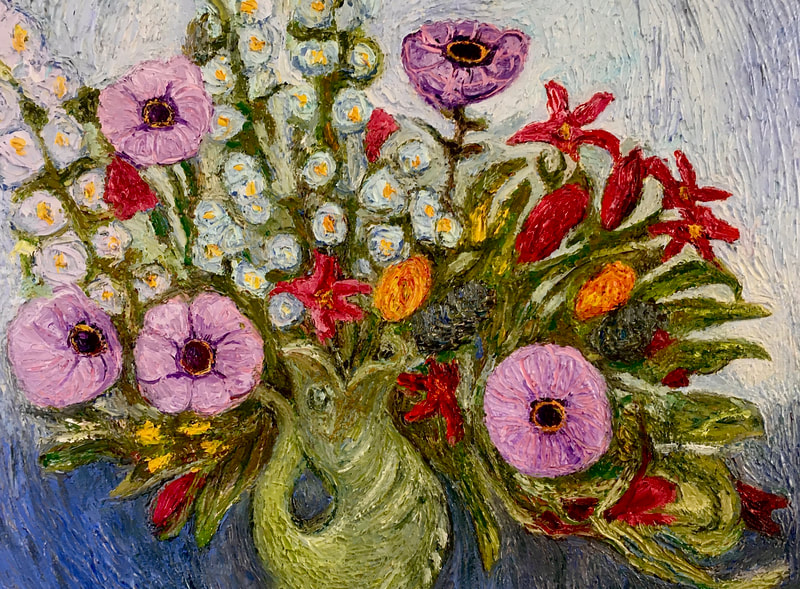 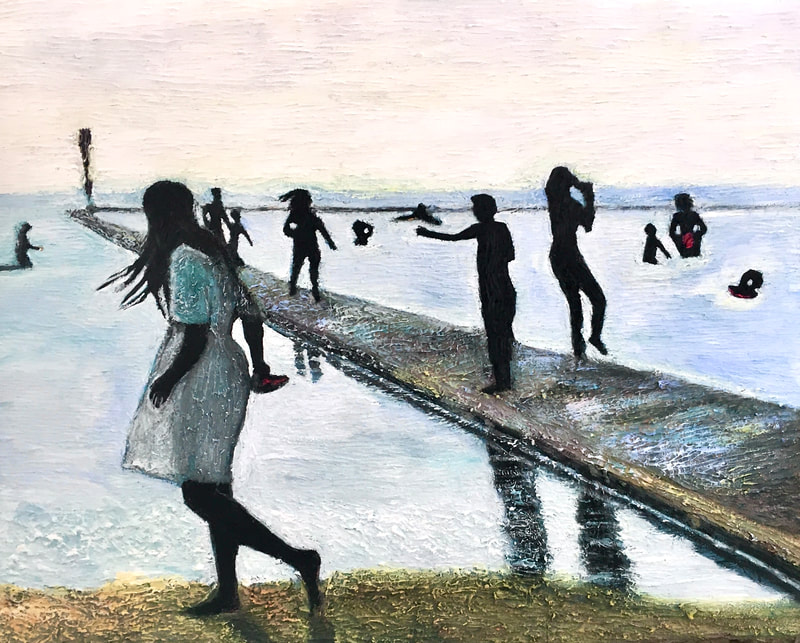 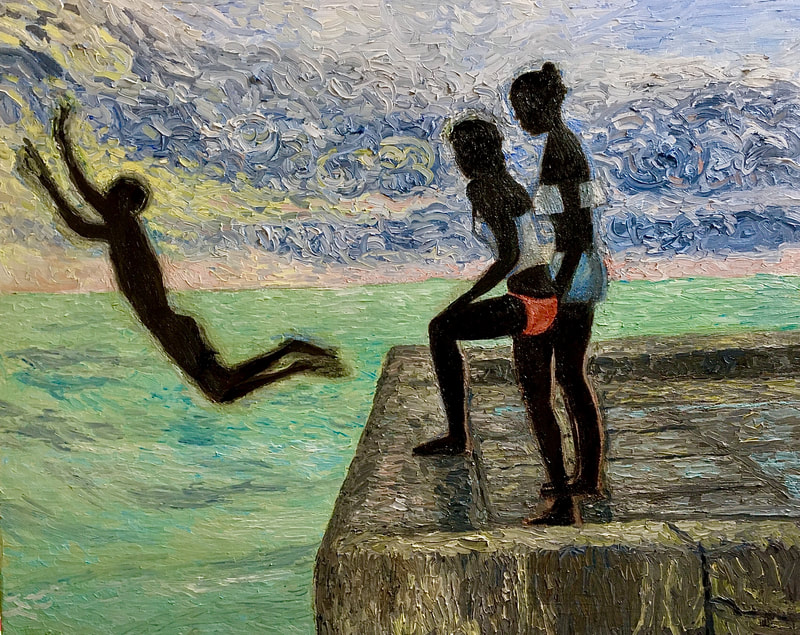 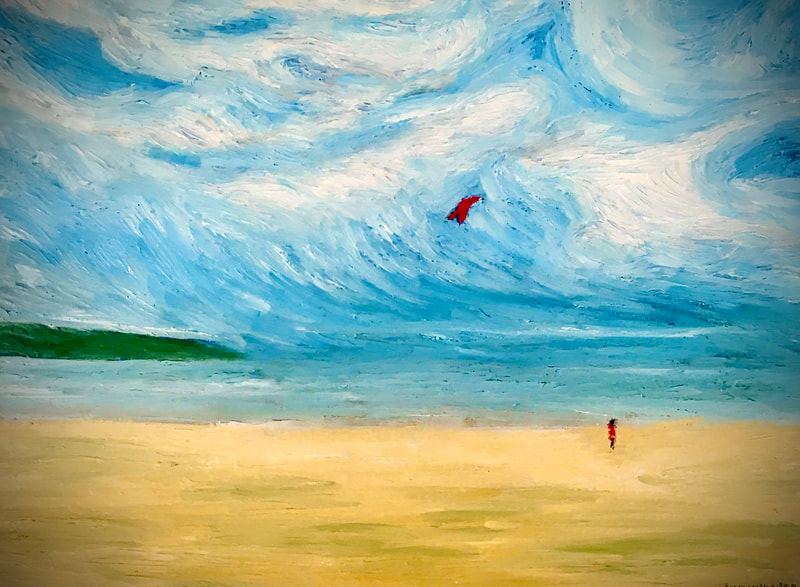 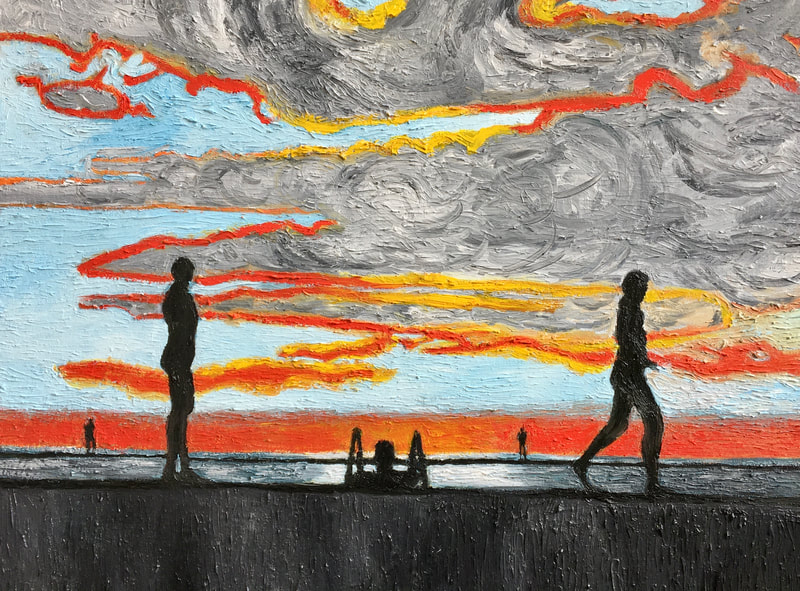 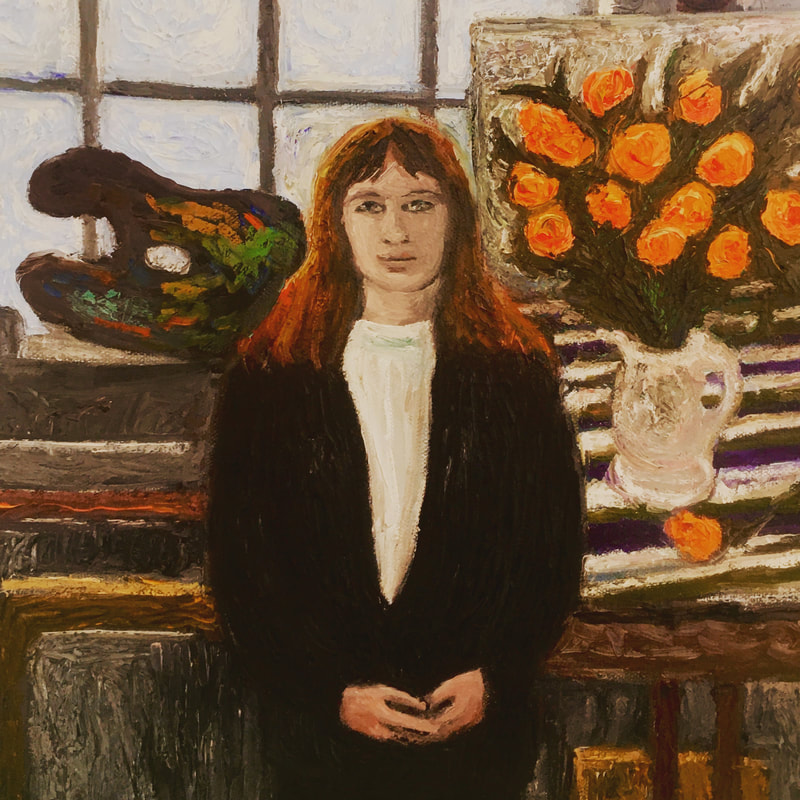 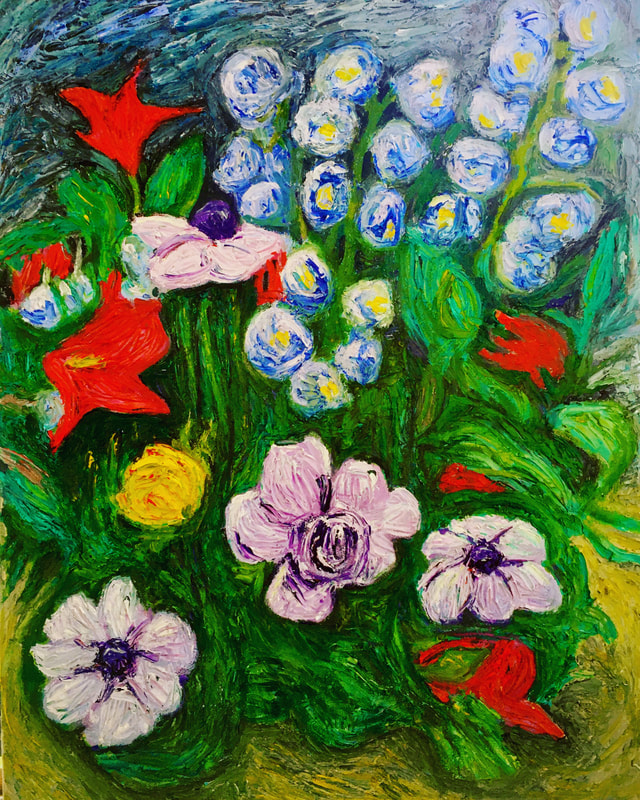 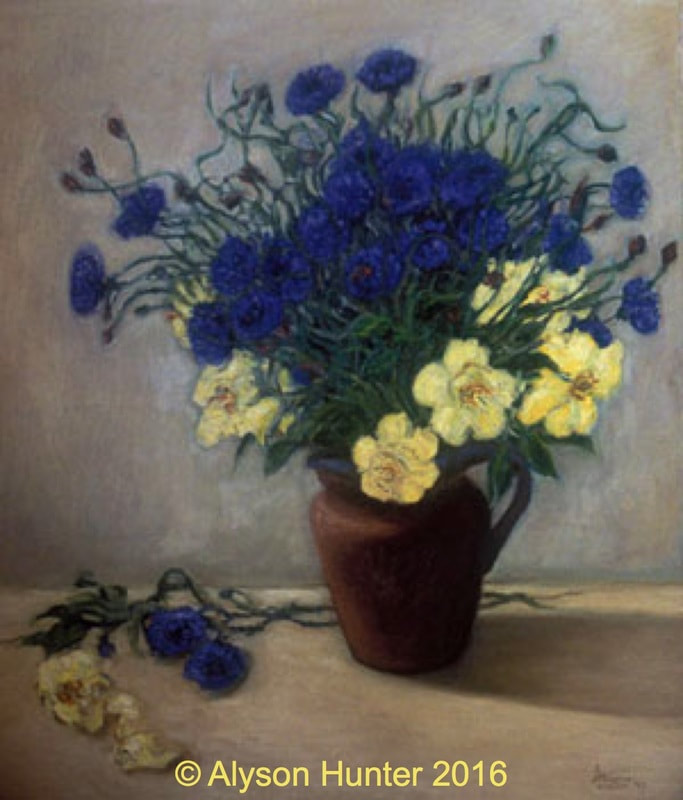 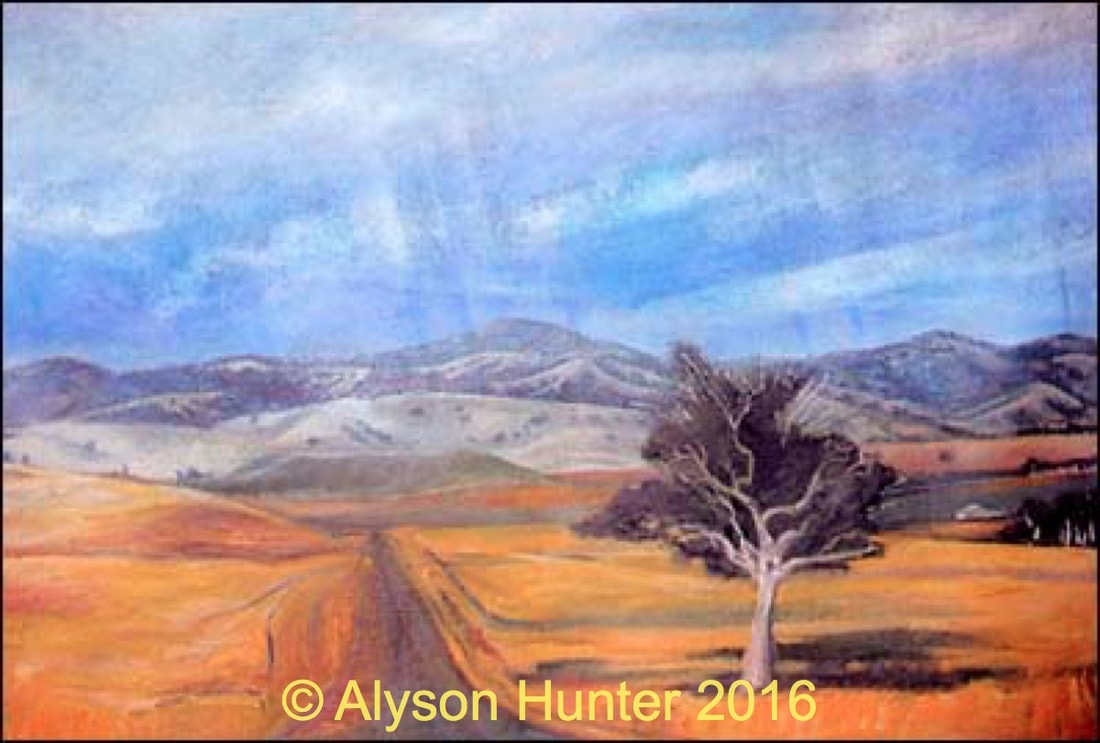 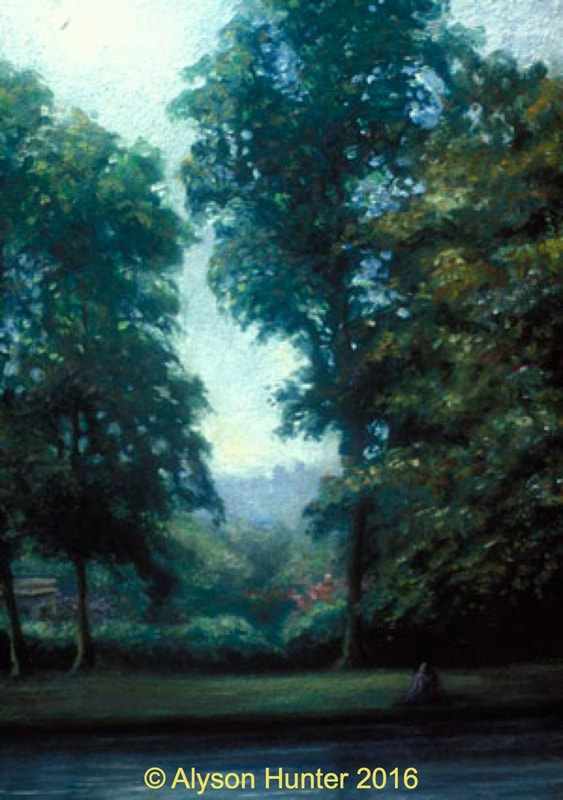 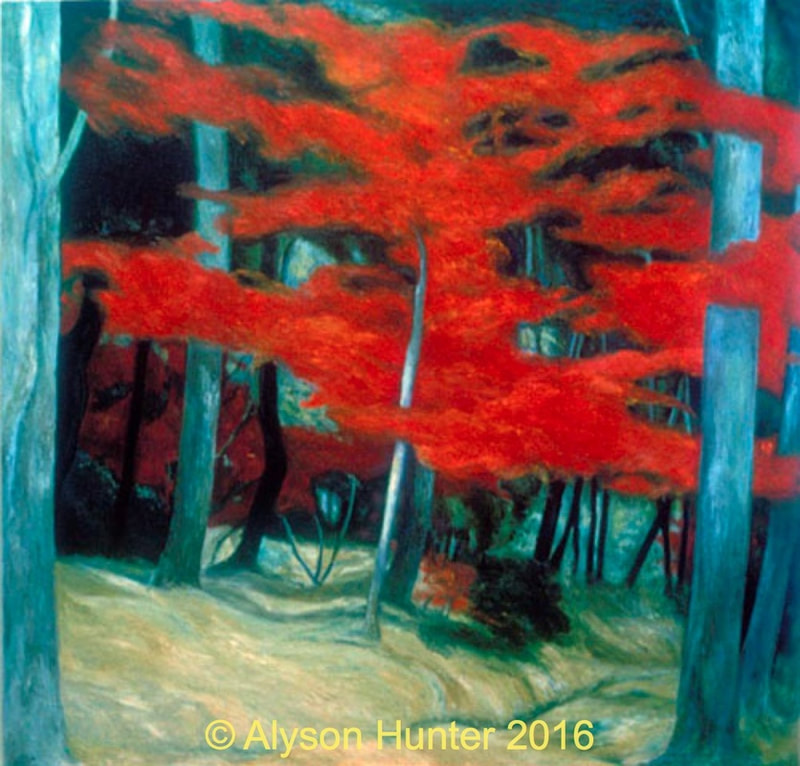 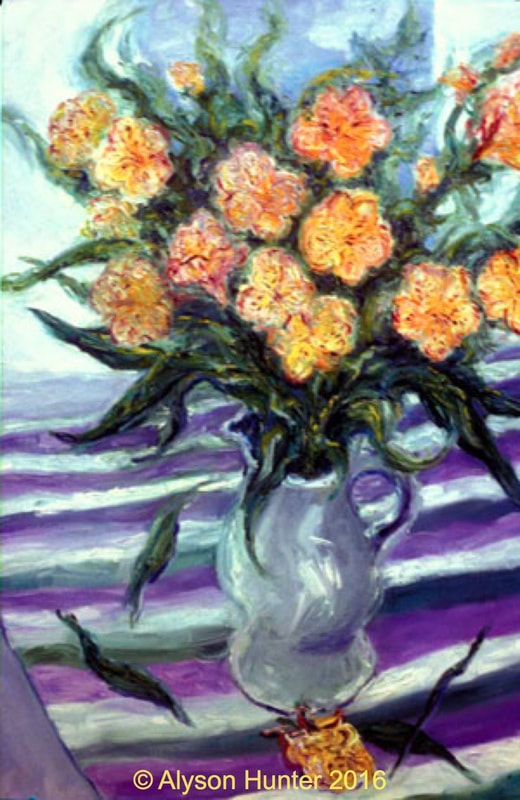 I painted these artworks as a student at Elam School of Art, Auckland University, from 1966 to 1969. My idea was to find my own New Zealand style of painting, very unlike the fashionable work of Colour Field paintings or Pop Art that we were supposed to be studying.

Reading History of Art at the same time as practical studies in drawing, design, painting and sculpture, I looked to the European imagery of  Braque and de Chirico. There were Gauguin paintings in the books - at least he had painted in the same light as me; that hard colour, and the Islanders he painted were people like my school friends - I met his grandson, who also hoped to be a painter.

​Also, through my mother's interest in Maori history, I tried to incorporate the strength of form of Maori carving, the stern frontal imagery they had to say, we are here. I wanted to portray myself and my sisters as strong young women, as New Zealand society at the time was so male dominated.
​
We grew up in Titirangi where many artists had been drawn to the majestic beaches off the scenic Drive. They found it amusing to have Alexis and myself as young girls so interested in their work. 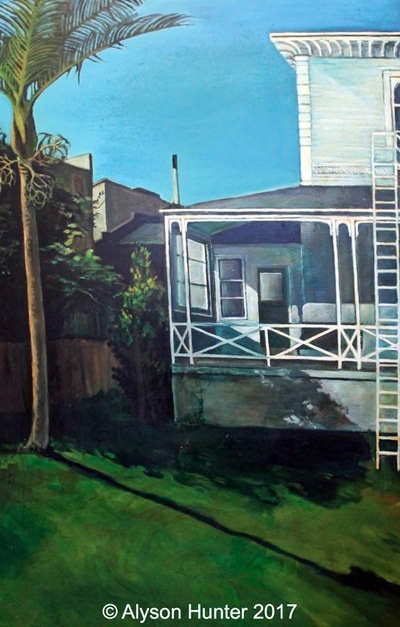 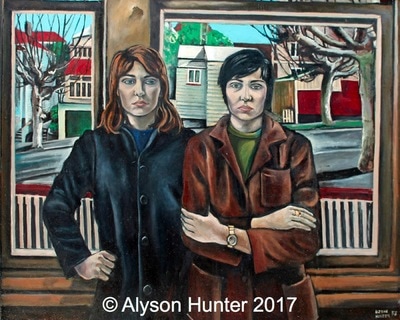 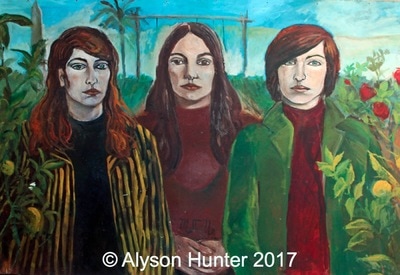 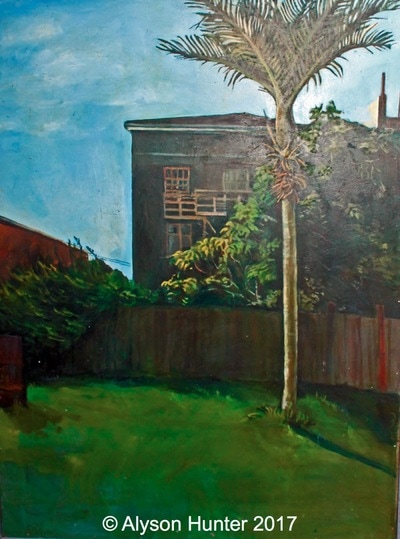 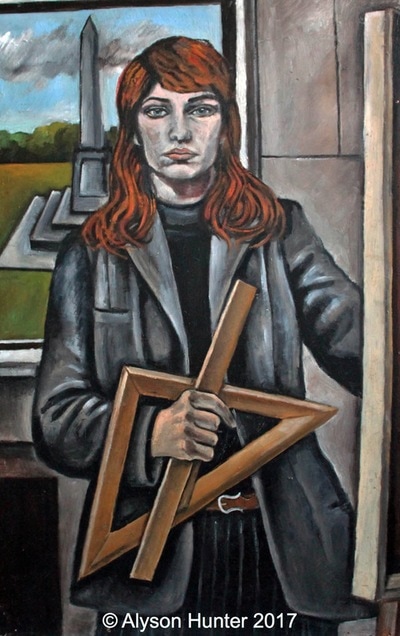 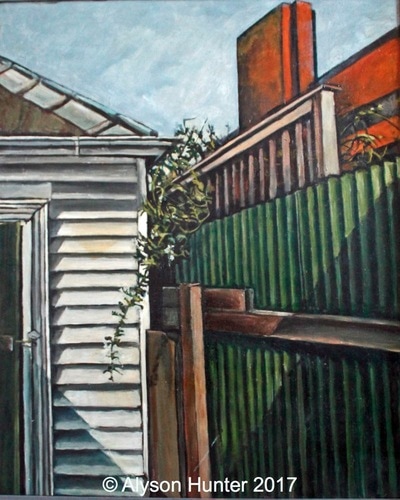 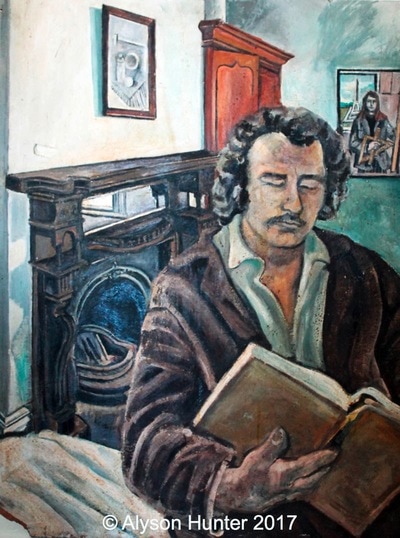 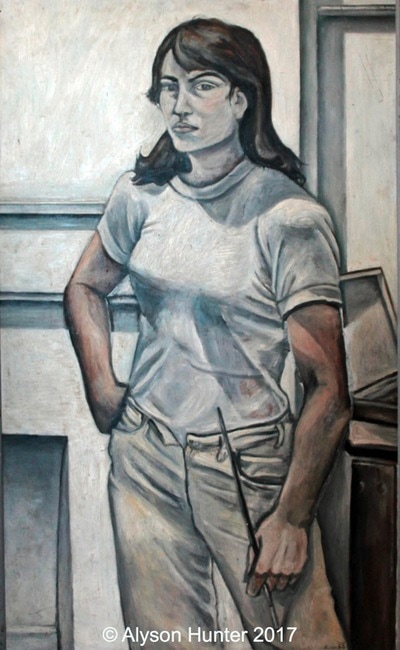 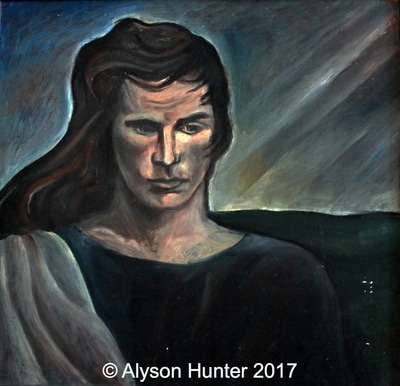 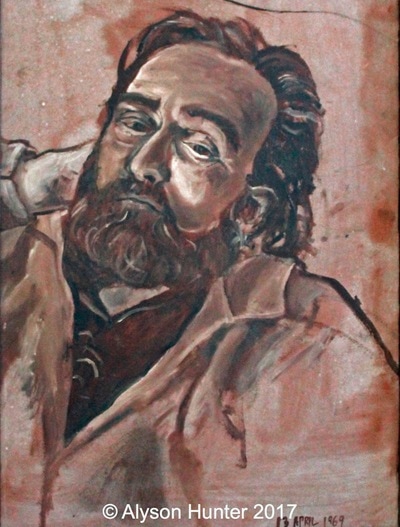 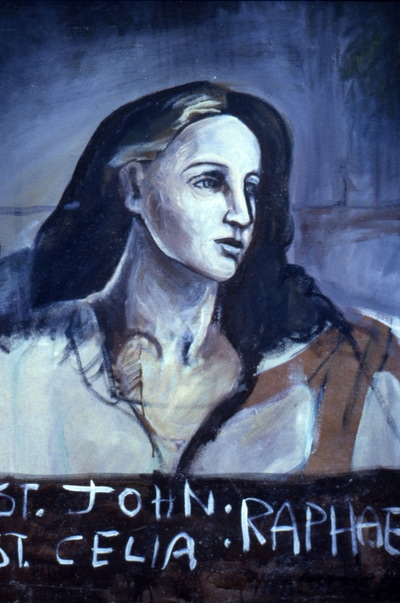 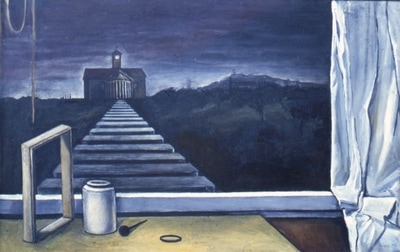